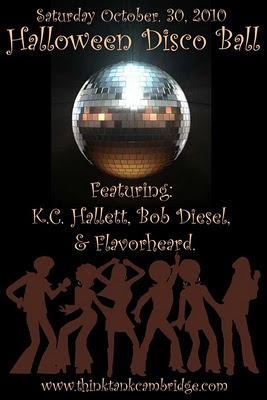 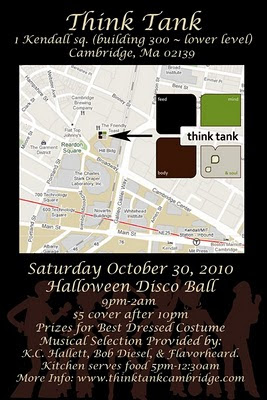 That's right we are celebrating Halloween with a Disco Party. So dust off and wear your favorite disco outfit or any other halloween custume and come dance to all the great disco tracks from back in the day. We have special guest dj's Bob Diesel and Flavorheard joining with weekly resident K.C. Hallett to make this night a very memorable one. Think Tank is open for dinner at 5pm and the Disco Ball starts at 9pm. Please spread the word and let all your friends know about this special saturday night discoteque!

"Think Tank Bistro features globally influenced comfort food with an Asian flare. The interior is a stylishly divey 1970's inspired setting. Warm wood tones, vinyl cushioned booths, 16 seat bar, and funky lounge make for a versatile space; while a 2am closing time Thursday through Saturday. Live music and local DJ's as well as a custom jukebox, old school video games, many tvs and a photo booth... are sure to entice a good time and some great stories." 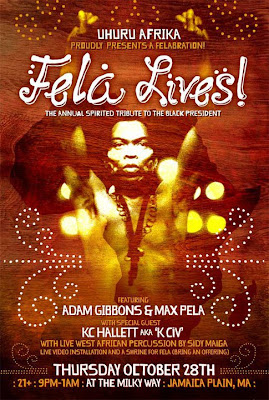 
FELA LIVES! Celebrating it's 6th Anniversary, is an annual multi-sensory traveling tribute to the Black President Fela Anikulapo Kuti, Born from the desire to keep advancing his message and music and honoring his musical innovation, social consciousness and revolutionary activism. Just two weeks from the night of his birth, talented and well qualified DJs and musicians will gather in his name and weave together the music of Fela Kuti, with the music he inspired and was inspired by.

FELA LIVES will feature live West African drumming by Master Percussionist Sidy Maiga, a showing of the documentaries “FELA : Music Is The Weapon” and “Teacher Don’t Teach Me Nonsense” mixed live with other visual media by VJ Jay Medina. We also encourage people to give thanks and leave an offering to him at the traveling and growing shrine to Fela as we seek to connect with Fela's Spirit and call him to celebrate with us on the Dancefloor.

This year, we have partnered with Giant Step & Knitting Factory Records for the promotion of the Knitting Factory’s re-issue of the Entire Fela Kuti Catalog. To find out more, please visit http://www.fela.net/

Past Artists who have performed at Fela Lives!


About Fela Anikulapo Kuti:
On October 15th, in the Ogun state of Nigeria, a legend was born. His name would be Fela Anikulapo Kuti. He would become an adversary of the Nigerian Government, take multiple wives, declare himself President of his own Republic, Fight as a voice of the people, arrested over 200 times, be thrown into prison and tortured multiple times all the while, inventing a completely new genre of music called Afrobeat by fusing traditional Yoruba rhythms with Highlife, Jazz, Funk and Soul and recording over 70 Albums in his rich life. During the month of his birth, we celebrate the man, his legacy and his music. 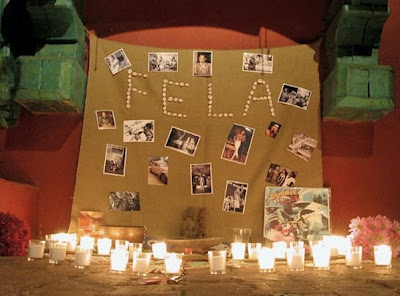 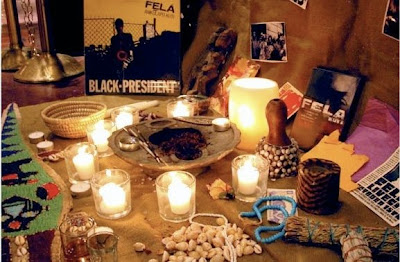 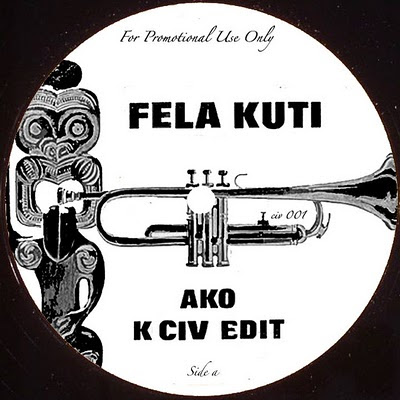 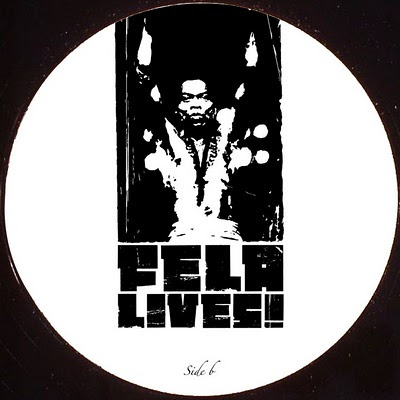 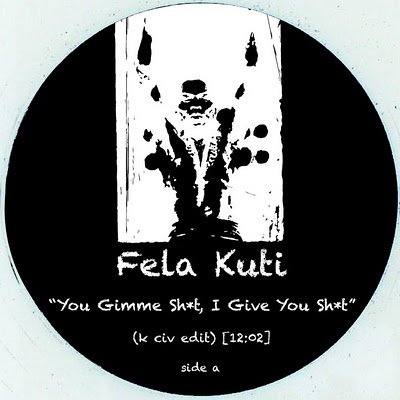 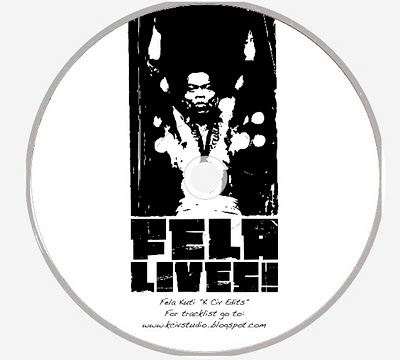 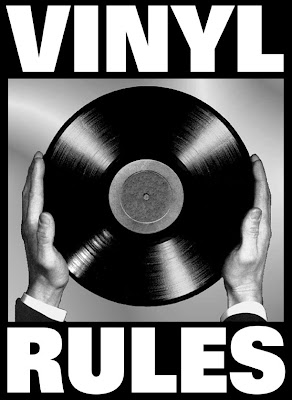