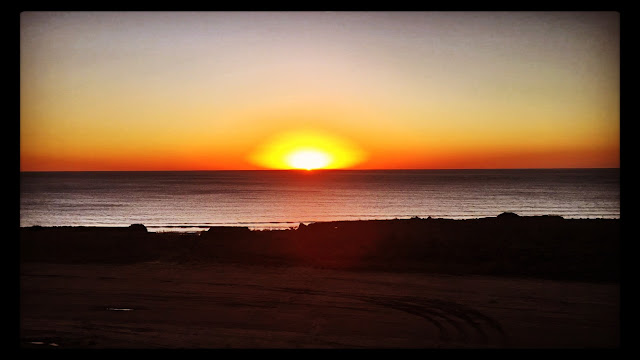 Together as The Glitz, Daniel Nitsch and Andreas Henneberg combine various musical styles like downbeat, trip-hop, jazz and funk into their signature club-friendly tracks. In 2015, the emerging German duo released their debut album, ‘No Drama’ including standout selections like “Friends” and “Rearrange the World” featuring US singer/songwriter I Am Halo. Got what it takes to become our next Beatport Play champion? Make your mark by remixing The Glitz’s nu disco mover, “Friends.” Enter our latest Play remix contest by December 21 for your chance to win our exclusive grand prize including a professional mastering session, the complete Sonivox Plug-in catalogue, and an official release on Berlin’s own Voltage Musique Records. 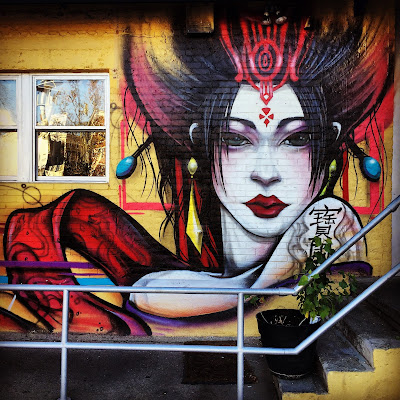 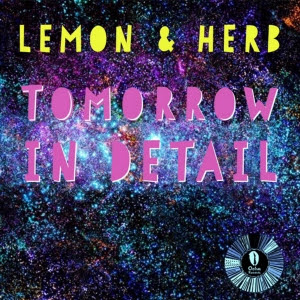 Ocha Records is excited to present to you their debut full-length release. It includes the hits, "Velani", "Heaven" and "For the Birds" as well as some amazing new tunes that should find a place on your playlist for months and years to come.
Lemon & Herb's first release on Ocha Records, "Velani" was supported and beaten into submission by Osunlade, Louie Vega and Black Coffee, to name a few of DJs that we love. Other DJs that supported this moving song included, Culoe de Song, Master Kev, Danny Krivit, Simbad, and Atjazz. But even before that success, they had already won a remix contest for their work on the Atjazz and Robert Owens tune "Love Someone"."