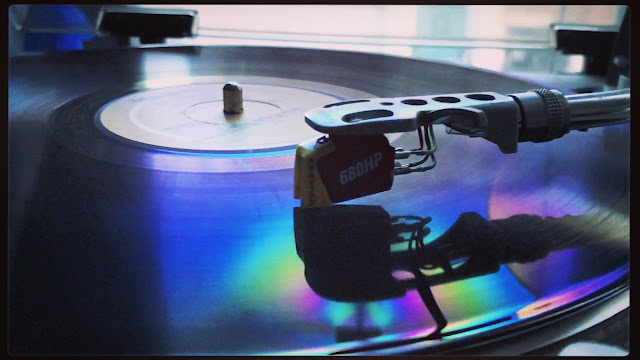 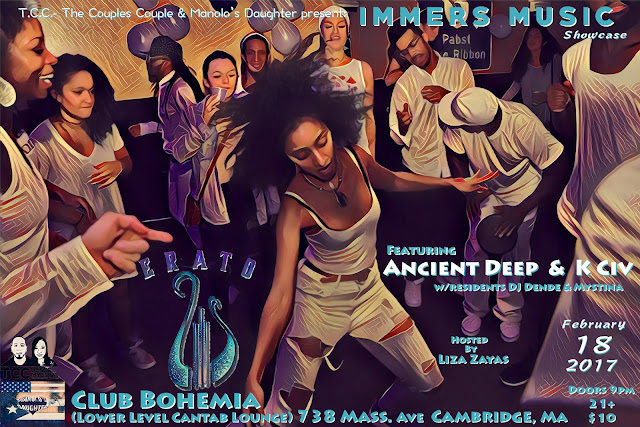 T.C.C. The Couples Couple Dende and Mystina & Manolo's Daughter are wildly looking forward to the return of DJ/Producer K CIV and our welcoming Ancient Deep to ERATO on February 18th!

with T.C.C.- DJ Dende and Mystina all night!

Join us in the celebration of these men on deck and timbales alongside T.C.C.! Links below take you the place you'll find their music before they bring it to you at ERATO!!!

We will see you there!! 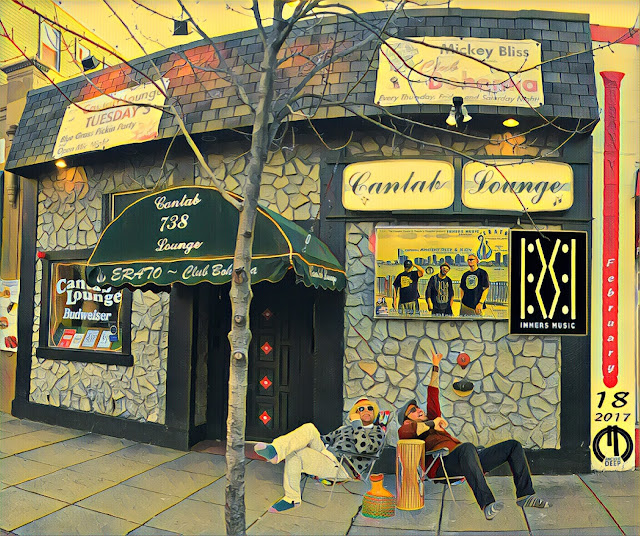 
Ancient Deep is a dj/production duo group consisting of Little Bill and Dorian the Percussionist, that specializes in dance music of all genre's and all decades. Both Little Bill and Dorian began their journey as strangers digging through records at a local shop in St Augustine, Florida, and they quickly recognized their similar taste for soul. Little Bill had a warehouse down the street and invited Dorian to bring some jams over and play around. Upon a great night of just musical expression, the two said we have to do this again. They decided to do it monthly and before you know it, it became one of north Florida's premier spots for quality dance music, The Garage was born.


Why the Garage? simply because it was in their garage.. The Garage has hosted top talents such as Roy Davis Jr, K Civ, Quest-One, Master Kev, Leonard Remix Rroy, Dj Kemit, Rich Medina, Lars Behrenroth, and so on.. After three years of Promotions and Djing along side such influence, it was inevitable for the two join forces as a performance, Ancient Deep!
Dorian had been producing music for years before and had been inviting Little Bill into the sessions and soon the two would begin their productions to add to their sets. Oscar P owner of Open Bar Music was one of the first to see this talent and signed Ancient Deep's "Thunder Call" ep to the Open Bar Music label which released in 2015. Oscar P wasn't the only one, Soul Clap also picked up a few rare Ancient Deep Edits/Reworks for Soul Clap Records and Crew Love members. Most recently launching a Record Label (Immers Music) in 2016 (sub label to Nylon Recordings), Ancient Deep released the first ep on the label called "disFUNKtion" which along with other productions are driving dance floors across the world into a frenzy! This is obviously only the beginning of what's to come musically from Ancient Deep. By playing their own remixes, originals and edits, Ancient Deep brings a unique experience to any event. The element of live percussion along with playing their own productions allows them to break apart songs for live instrumentation, adding to the performance. At any event featuring Ancient Deep, there will be soul, but soul doesn't have a tempo, it doesn't have a specific sound, or genre, as to them, Soul is the feeling, and these guys feel it. 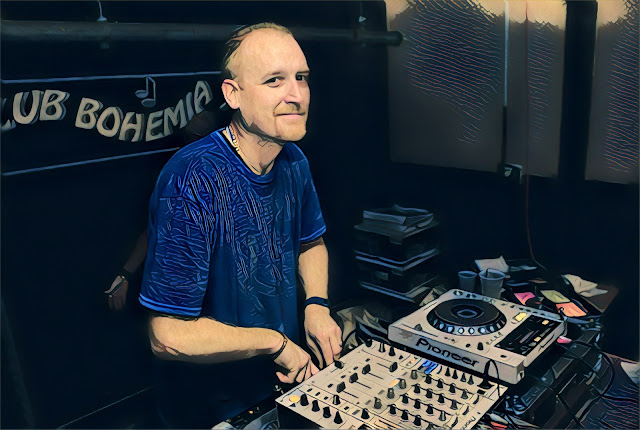 
For 20+ years K Civ (aka DJ KC Hallett) has brought healing, empowerment and joy to many lives through music. K Civ’s passion with music began as a dance enthusiast who traveled hundreds of miles from all over New England and NY, frequenting many venues including “The Loft” in Boston with others such as “Shelter” and "Body & Soul" in New York City. However an injury which could have been perceived as a misfortune actually was the opportunity for a transition that allowed him to manifest his love of music by bringing it to others. He started collecting and mixing records to keep him involved with the music he loved. It started with just Deep House music but has branched out into many genres of music. As he stays true to the House music sound he also has a love for Jazz, R&B soul, Funk, Techno, World, Reggae, Disco Classics, Global Soul, etc...
K Civ moved to Boston from New Hampshire in 1998 and started focusing on his DJ career. To help with his initiation into the craft of being a DJ, K Civ worked in three record stores in Boston (Biscuithead, Boston Beat and Satellite records) and spun at numerous venues all over the world. K Civ is well known for being a resident DJ at Soul Revival, which was Boston’s longest running dance party. Soul Revival was noted by both Rolling Stone and Urb Magazine as one of the hottest dance parties in the US.


K Civ has grown to be known as one of the greatest DJs Boston has produced. Not just a great DJ to dance to, but rather a true master of the craft. “A DJ’s DJ” is often said when asked about him. His ear for music and appreciation of sounds from all over the world keeps him at the top of the list for tastemakers and his passion keeps him ahead of the time. He is the creator of a highly watched blog and chart, by some of the biggest names in the industry. As a producer his edits/reworks have gained recognition and placed him among the elite on the scene. His deep understanding of the craft and the impact he has on others is at the root of the quality and ethics apparent in his presence and work. 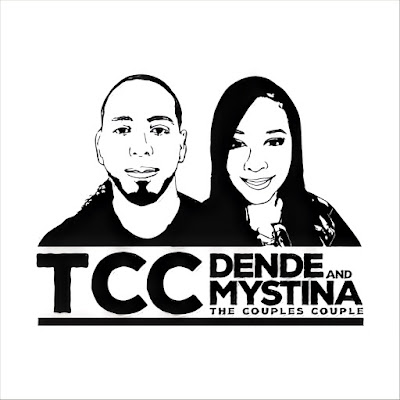 T.C.C. The Couples Couple
Dende and Mystina
TO BE IN LOVE Is Everything: Soul, Music, Dance, Family, Union.
DJs Dende & Mystina, The Couples’ Couple, are the embodied treasured gem of these five vivid realities. Together, they share their bonded words: House Music is a Giver of Life and a part of who they are.
Dende & Mystina debuted as sole DJs, playing parties in Lowell, Boston and Cambridge. Fated, they played a guest set as a Force of One duo at H.O.M.E., a DJ Bruno and Boston Househeads Production. This guest set changed everything. DJ Dende & DJ Mystina decided to become DJs Dende & Mystina, a tag-team duo who will bring to the table their support for each other, their shared love for House Music and their goals to play the hottest music while aiming to throw the party into a dance frenzy, as they do!
Since the debut of T.C.C. in 2013 they have earned residency at one of Boston’s longstanding events: Utopia Boston. They have spun at a number of Boston events, including an invitation to play at The Gathering, a yearly Thanksgiving tradition, alongside other Boston veteran jocks. They have also played alongside Jihad Muhammad, Trinidadian Deep, JusticeNYC, have played guest sets at Bang The Drum in NJ, House of Musical Expression, or H.O.M.E., House Of Pela, & UNITY in Boston as well as NYC DEEP in NY. They have also done opening sets for Legends Quentin Harris, Grammy Award Winner Louie Vega & Anane Vega (Moon Ritual).
*We thank you for going along this journey with us by supporting this page and our act. Future dates will be posted, along with new mixes.*
“Our promise is to always play from our hearts.” This is T.C.C.!