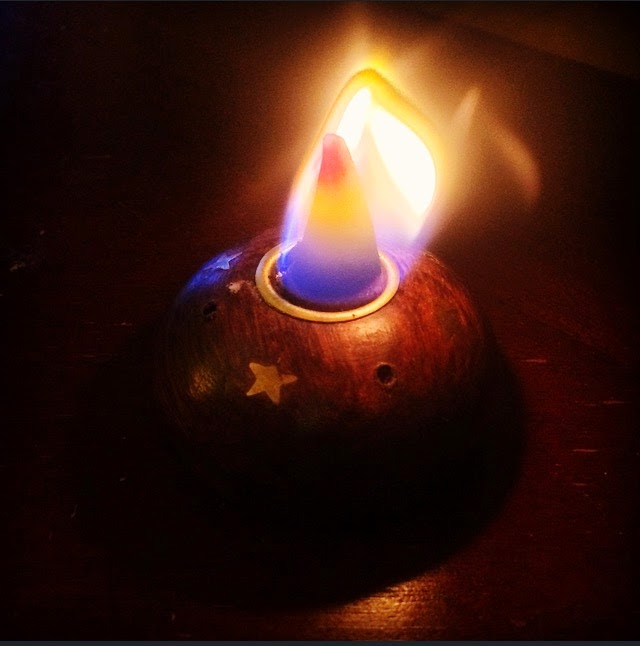 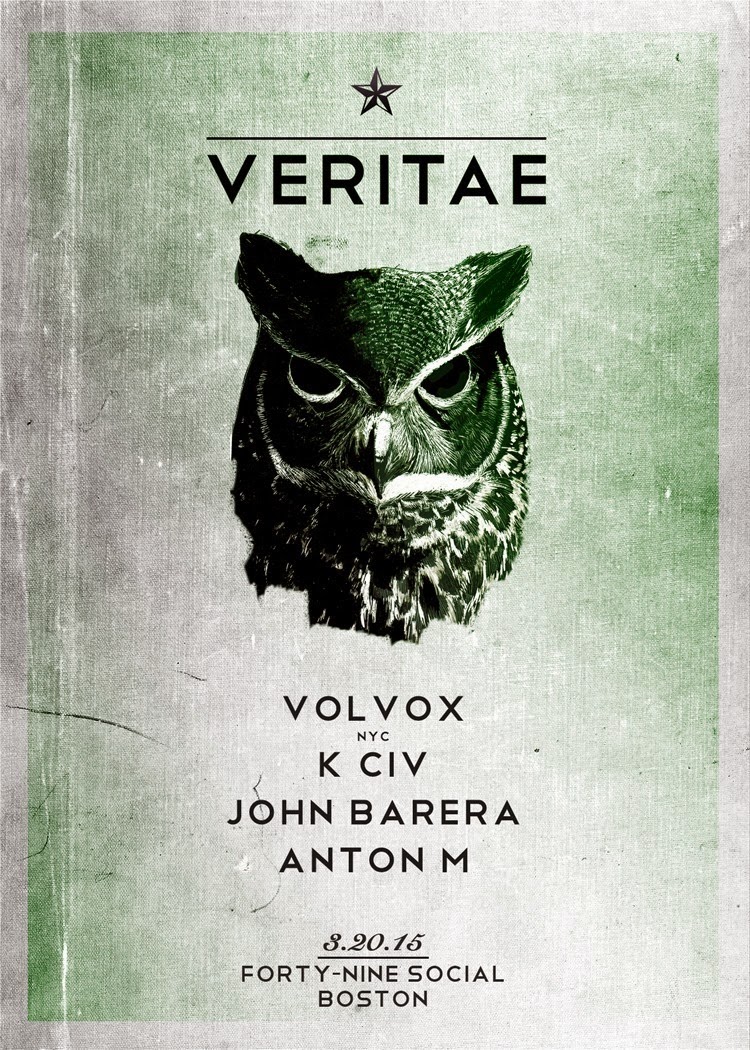 
Volvox
Brooklyn based Techno disciple Volvox has been pushing the sound and spirit of underground dance culture since 2006. Her sensitive and energetic sets have made her a favorite among party devotees. No matter the situation she captures the crowd with everything from raw acid and EBM-flavored techno, to dreamy sensual deep house. Her former residency at Cambridge's Make It New continues to be the areas premier party for new House and Techno. Currently she plays regularly around new york city and holds a residency in Brooklyn: 1st Fridays at Bossa Nova Civic Club as JACK DEPT. NYC with John Barera of Supply Records.


K Civ
K Civ (aka DJ KC Hallett) has grown to be known as one of the greatest DJs Boston has produced. Not just a great DJ to dance to, but rather a true master of the craft. “A DJ’s DJ” is often said when asked about him. His ear for music and appreciation of sounds from all over the world keeps him at the top of the list for tastemakers and his passion keeps him ahead of the time. He has brought healing, empowerment and joy to many lives through music for nearly 20 years. As he stays true to the House music sound he also has a love for Jazz, R&B Soul, D&B, Techno, Reggae, Disco Classics & Global Soul.


John Barera
John Barera has been a firm disciple of the House and Techno world for more than a decade, and after co-founding Supply Records in 2011 has brought an elegant, resoundingly universal mixture of underground club tracks to the fore. As a DJ he tirelessly searches under the surface for music to fuel his sets, typical ranging from upfront house to banging techno, disco, electro, acid, soul and all in between. His sets at Boston's Make It New, which he joined as a resident in 2012, showed him become a notable presence behind the decks in one of the longest running active weekly techno parties in the US. He also holds a monthly residency at boss nova civic club in new york called JACK DEPT. NYC with DJ Volvox.


Anton M
Anton is that quiet and unassuming guy when you first meet him, but He has been making some serious moves in the production front lately turning heads with his thumping sense of groove. What's most impressive about him is his clear sense and vision of his sound which combines elements of deep rhythm & driving bass line. A force behind the decks and in the recording studio, Anton M's latest production appears on a new 12" release out now on Boston-based label Zakim Records. 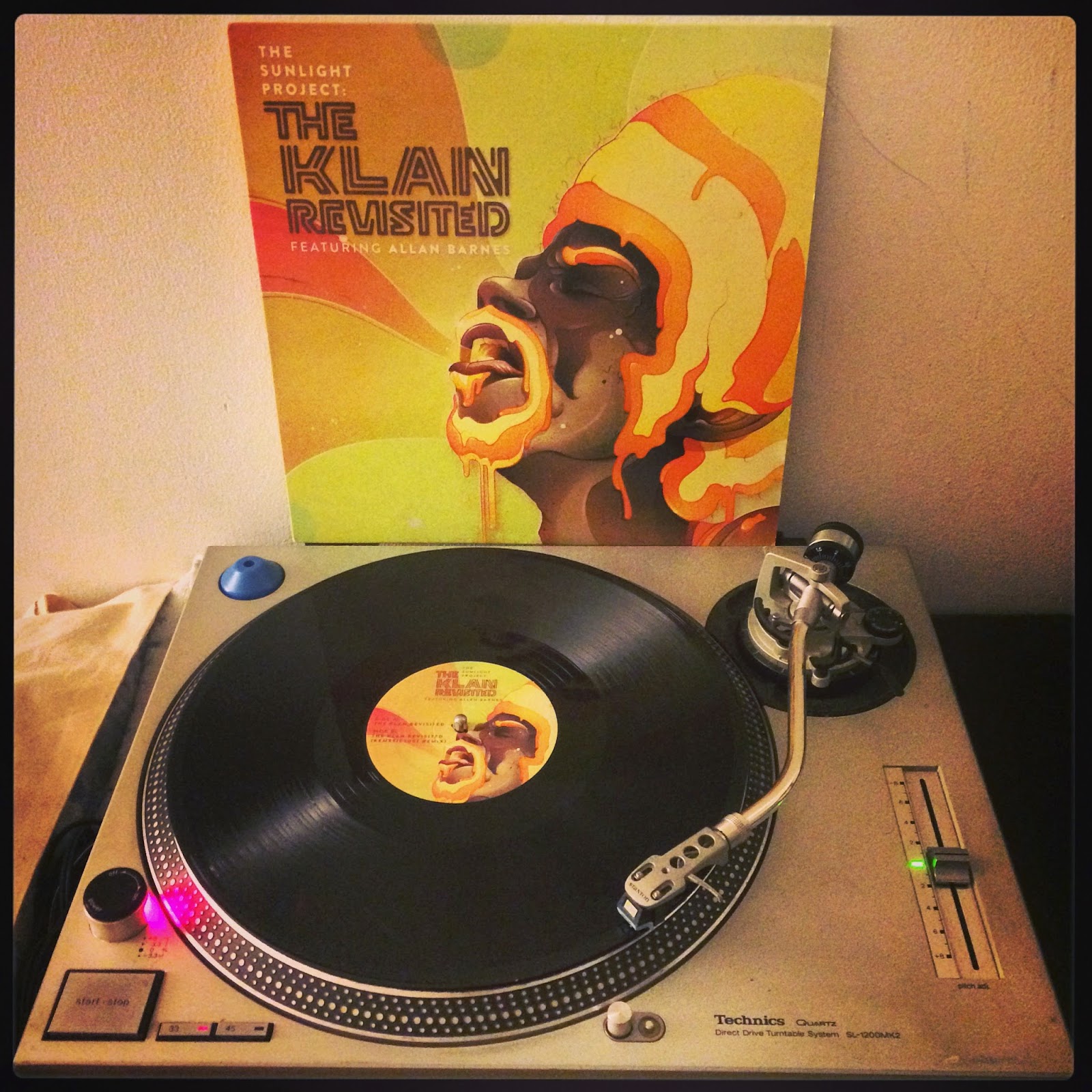