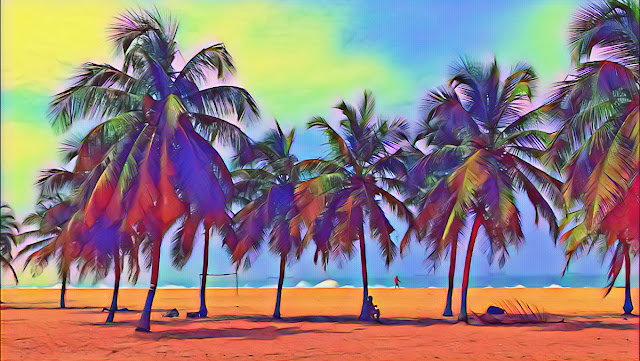 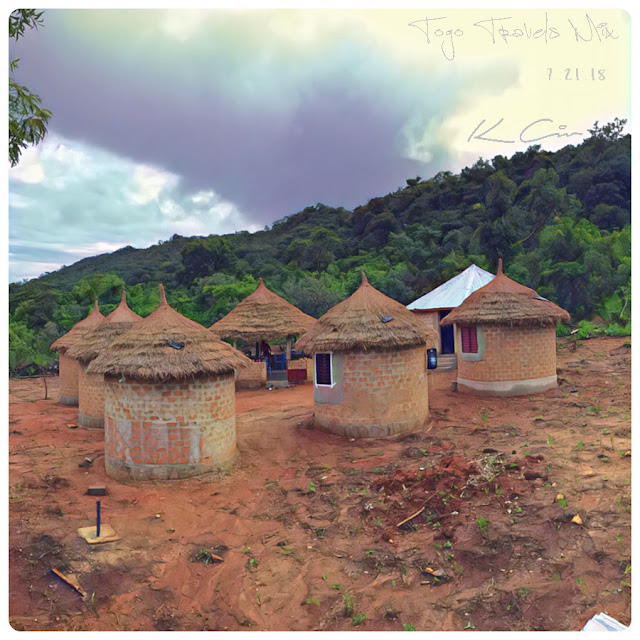 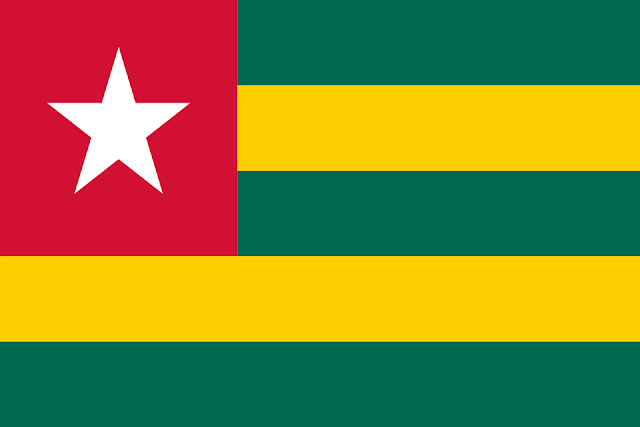 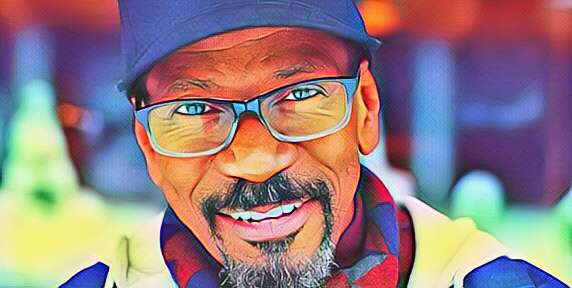 "Larry Heard (born May 31, 1960, Chicago, Illinois) is a Memphis, Tennessee-based DJ, record producer and musician, widely known for the Chicago-based house music he produced during the mid-1980s and continues to produce today. He was leader of the influential group Fingers Inc. and has recorded solo under various names, most notably Mr. Fingers. He is regarded as a pioneer of deep house music, moving house music away from its "postman tendencies" back towards the lush soulful sound of early disco music (particularly that of old Philadelphia International and Salsoul records).

Born on the South Side of Chicago, Heard grew up hearing jazz and Motown at home, and could play several instruments from a young age. Before beginning his solo musical career in 1983, he was the drummer, at the age of 17, in the band Infinity (a jazz fusion cover group that included Adonis). He is sometimes cited as having been a member of the Manhattan Transfer, but Heard has denied this, saying, "[I] filled in for somebody on one show. "He also worked for the US government as a benefit authorizer, which enabled him to buy his first studio equipment. Although he has created much music and his career is ongoing, he is best known for recording these songs, mostly from the mid-1980s:


"Precious Love" (collaboration with Son Dexter)
"Can You Feel It?"
"Bring Down the Walls" (ft. Robert Owens)
"Mystery of Love"
"Washing Machine"
"Donnie" (as the It)
"Closer"
"What About this Love"

Much of Heard's music is released and re-released under different names, which include Fingers Inc., Mr. Fingers, Loosefingers, Fingers, House Factors, and Trio Zero. Robert Owens was the vocalist on many of those tracks. Heard is also part of the duo known as the It, along with street poet Harry Dennis.