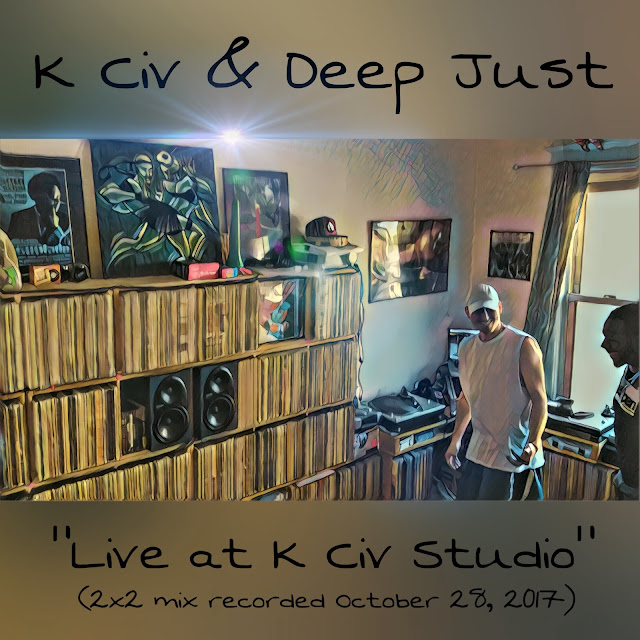 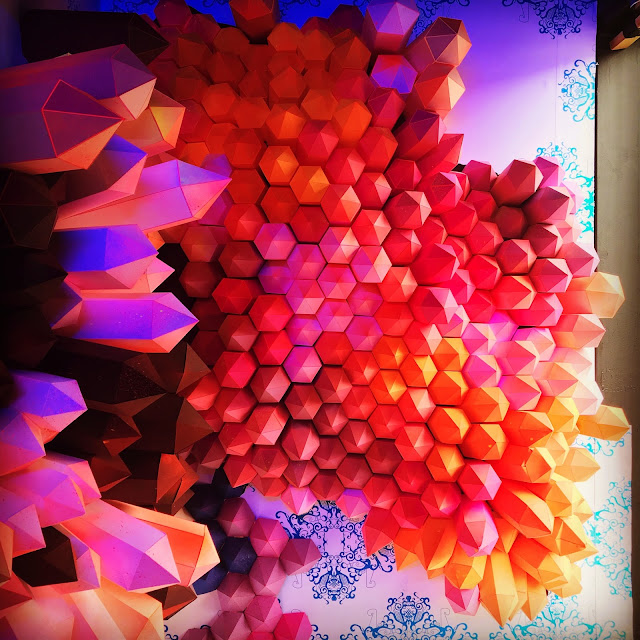 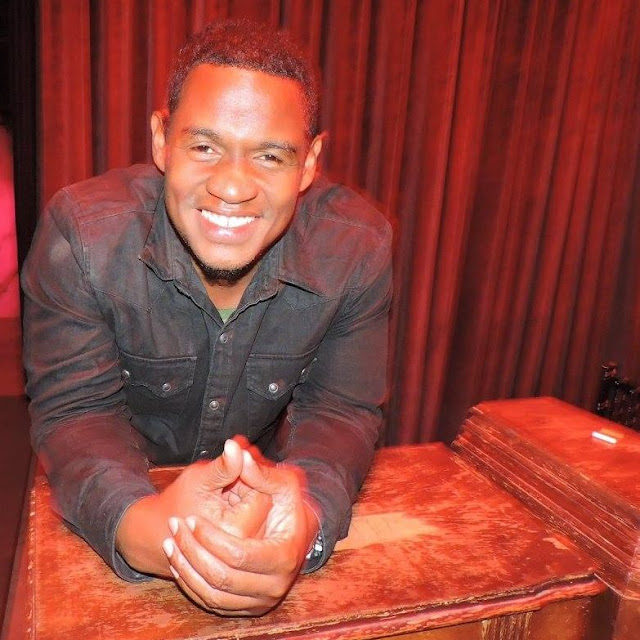 "Raymond Ultarte aka Boogie Ray, aka Mr. Voodoo Ray, born April 18th, 1967 had established himself as one of the biggest influencers of New York City nightlife.

For decades, Voodoo Ray produced and promoted some of the best events in New York and other cities around the globe. Most recently, he partnered on the weekly Toca Tuesdays and Funkbox events. Voodoo Ray also played an integral part in the creation and production of The Funky Lil Tea Party, Love Is Love Showcase, the Boogieland Central Dance Showcase, Feel Good, The R&B Affairs and many others. He was passionate about music, art and dance, and consistently called upon his enormous catalog of artist friends to showcase during his events.

Raymond Ultarte has touched so many lives including mine. Here is a clip I put together of the time we spent earlier this year in Costa Rica...

He was truly one of a kind! 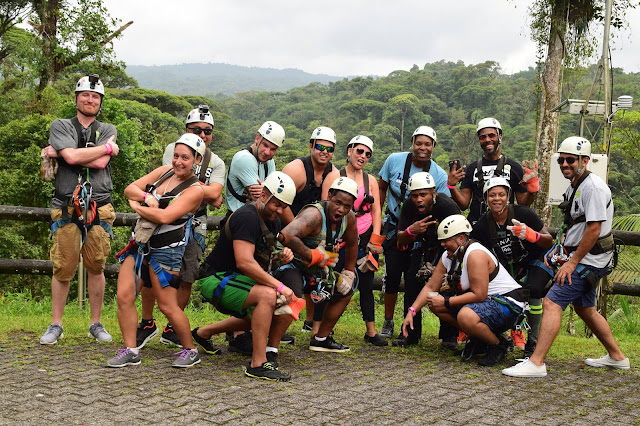 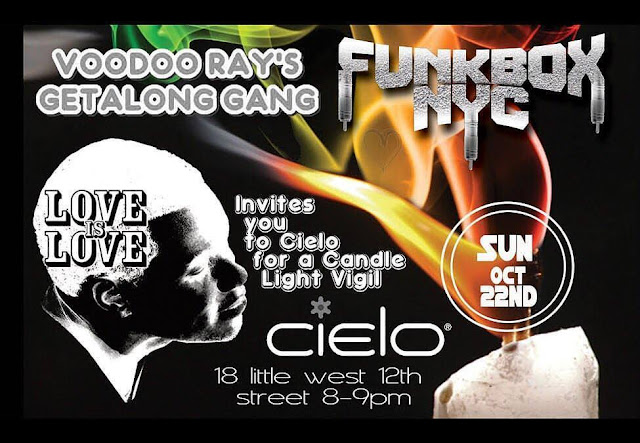 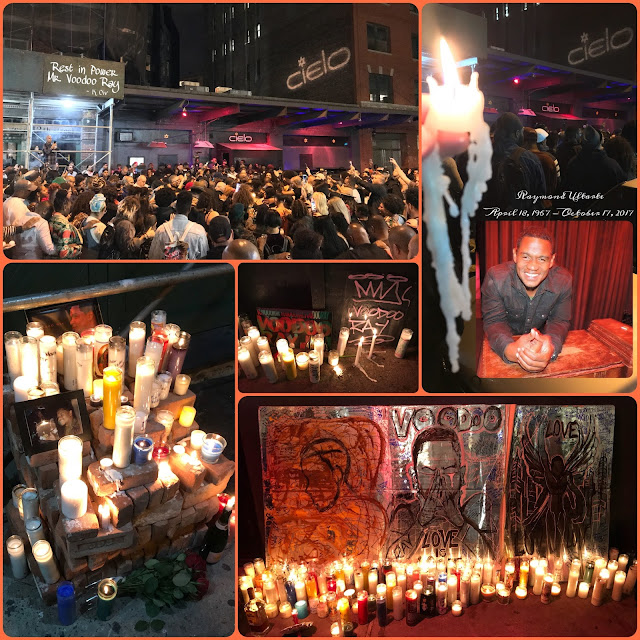 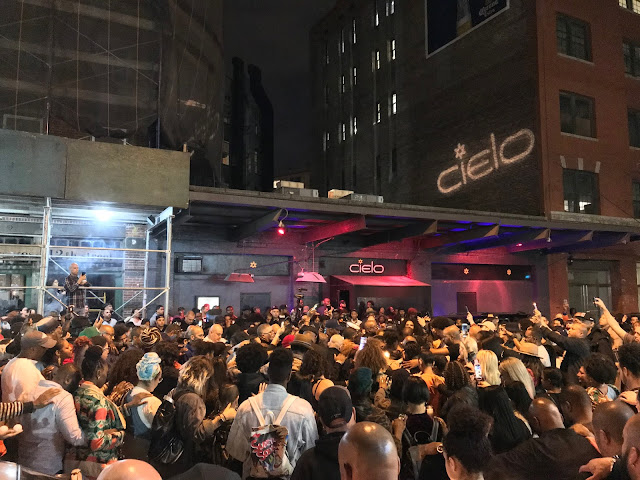 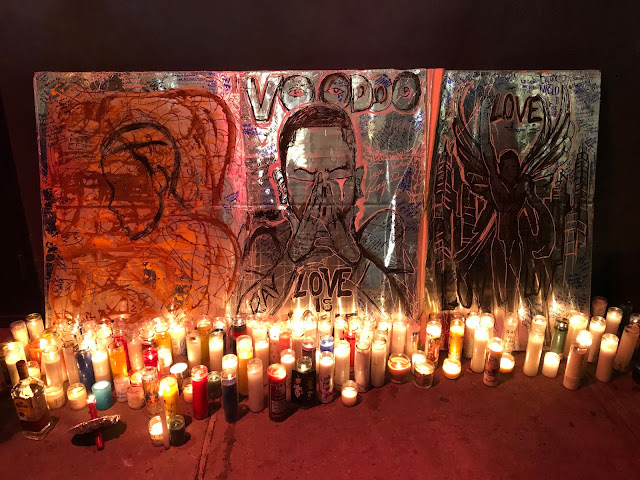 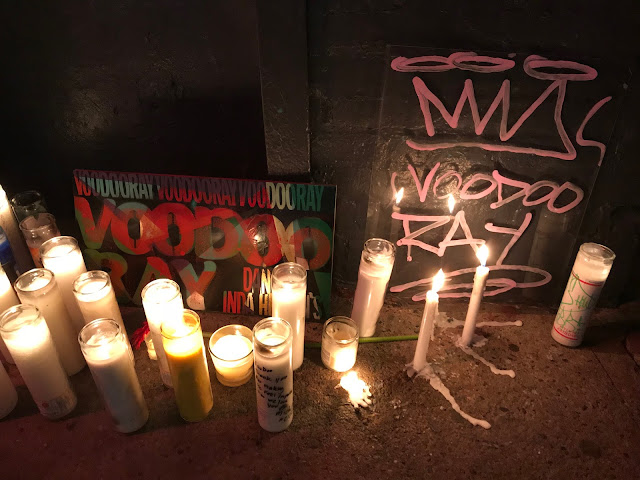 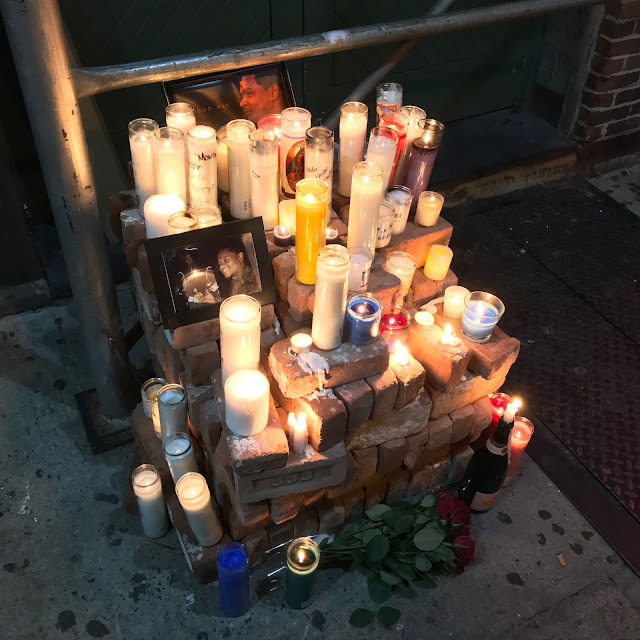 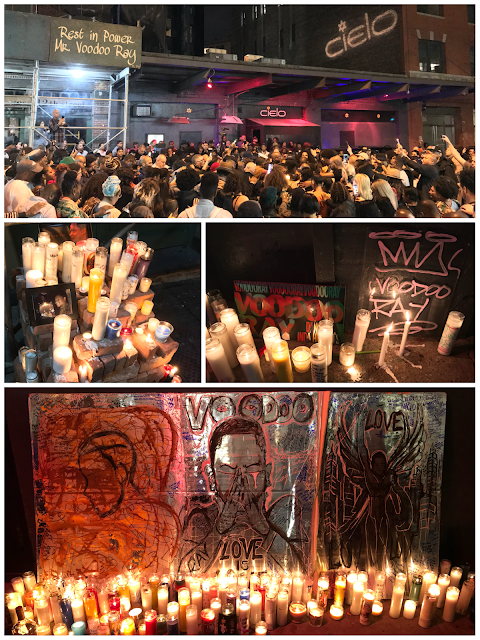 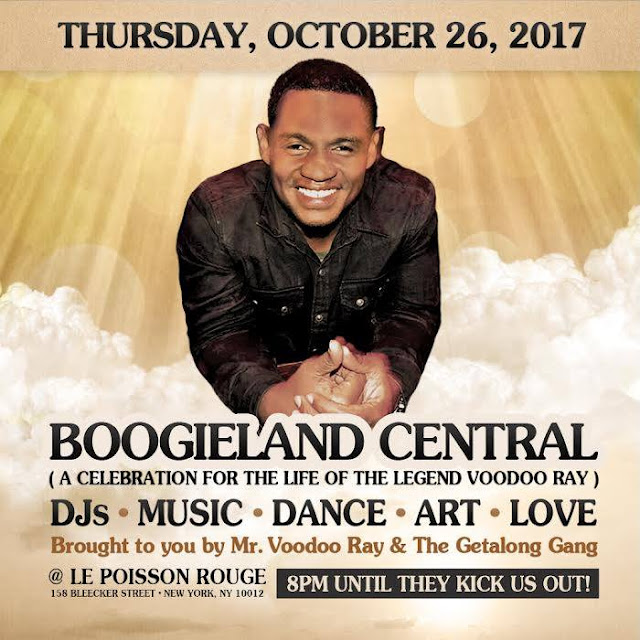 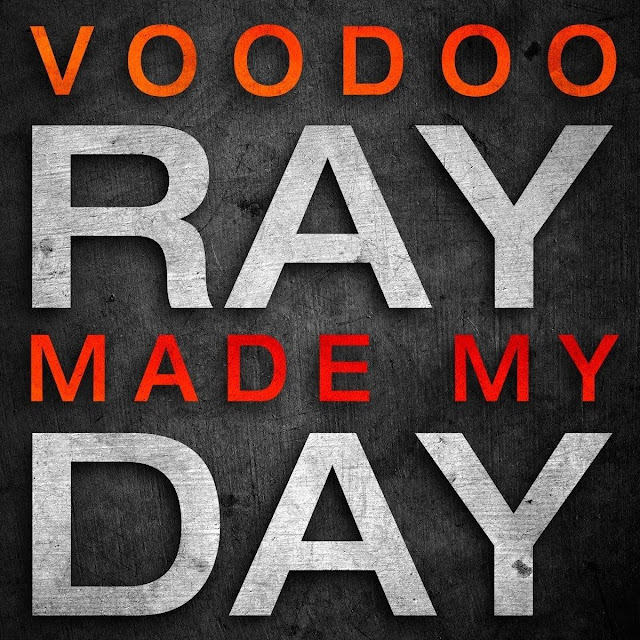 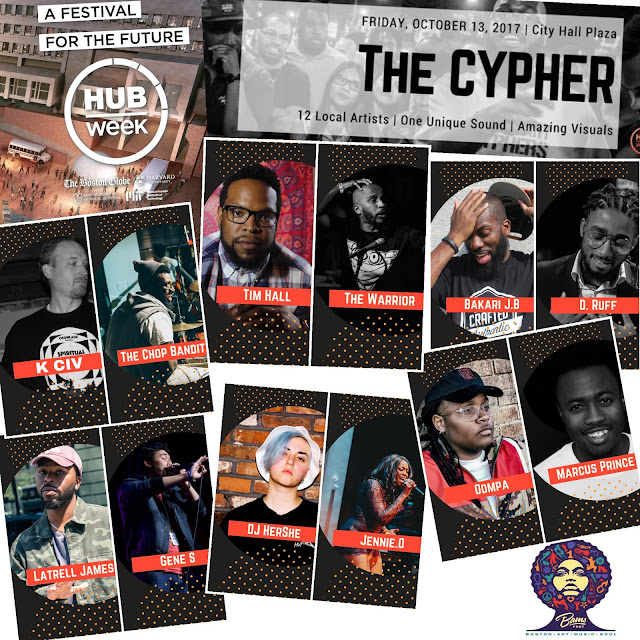 I'm excited to announce I will be a part of the HUBweek experience! Immersion, a 3-night experiential live arts experience, will take place Oct. 12-14th throughout The HUB, among shipping containers and geodesic domes, on stages big and small, and in unexpected locations.
Featuring dozens of roving performances and experiences, including film
screenings, performing arts, multimedia installations, light art, and
immersive environments, Immersion presented by Union Point is designed

to awaken creativity and showcase innovative work and techniques at the
intersections of art, science, and technology.

Join me Friday night October 13, 2017 at
"The Cypher"
presented by BAMS Fest featuring a 12-artist cypher, projections, and access to the Immersion Lounge, let loose and unwind as the music takes you on a journey. Curious?
DISCOUNT CODE TO ATTEND:
Use code HWK.C. at checkout and get a 2 for 1 deal!

https://hubweek.org/program/immersion/
Hope to see you all there!
Posted by K Civ at 3:22 PM